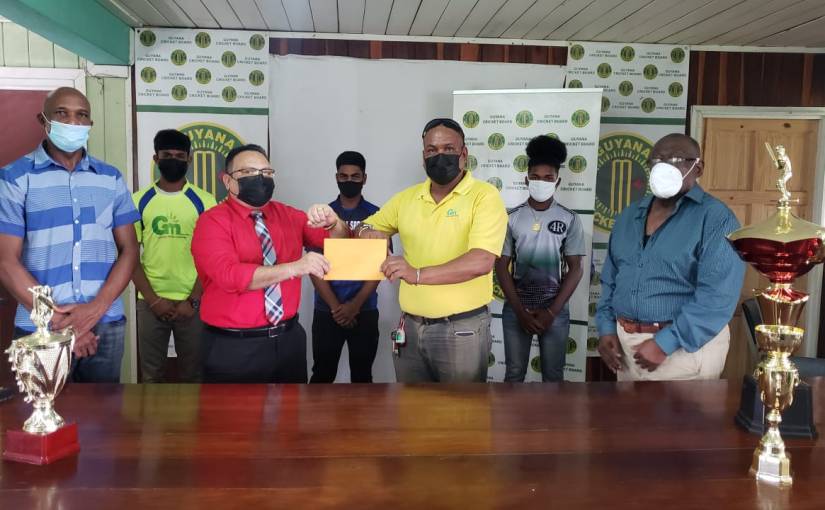 The inaugural GCB Under-19 One Day 50 Overs Franchise Tournament has
been postponed until further notice.

The postponement is due to the current inclement weather, which is
expected to severely affect the player’s opportunity to showcase their
talents. In a release to the media, the GCB stated that it “remains committed to completing the tournament as soon as the weather conditions consistently become more suitable for play”.

The Tournament includes the three (3) teams of Falcons, Eagles and Amazon Hawks which are being captained by Matthew Nandu, Zeynul Ramsammy and Marvan Prasad, respectively.