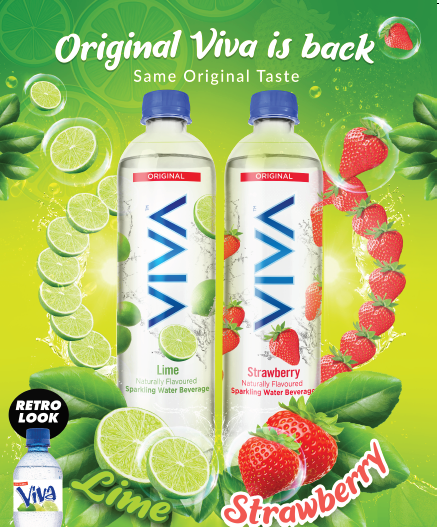 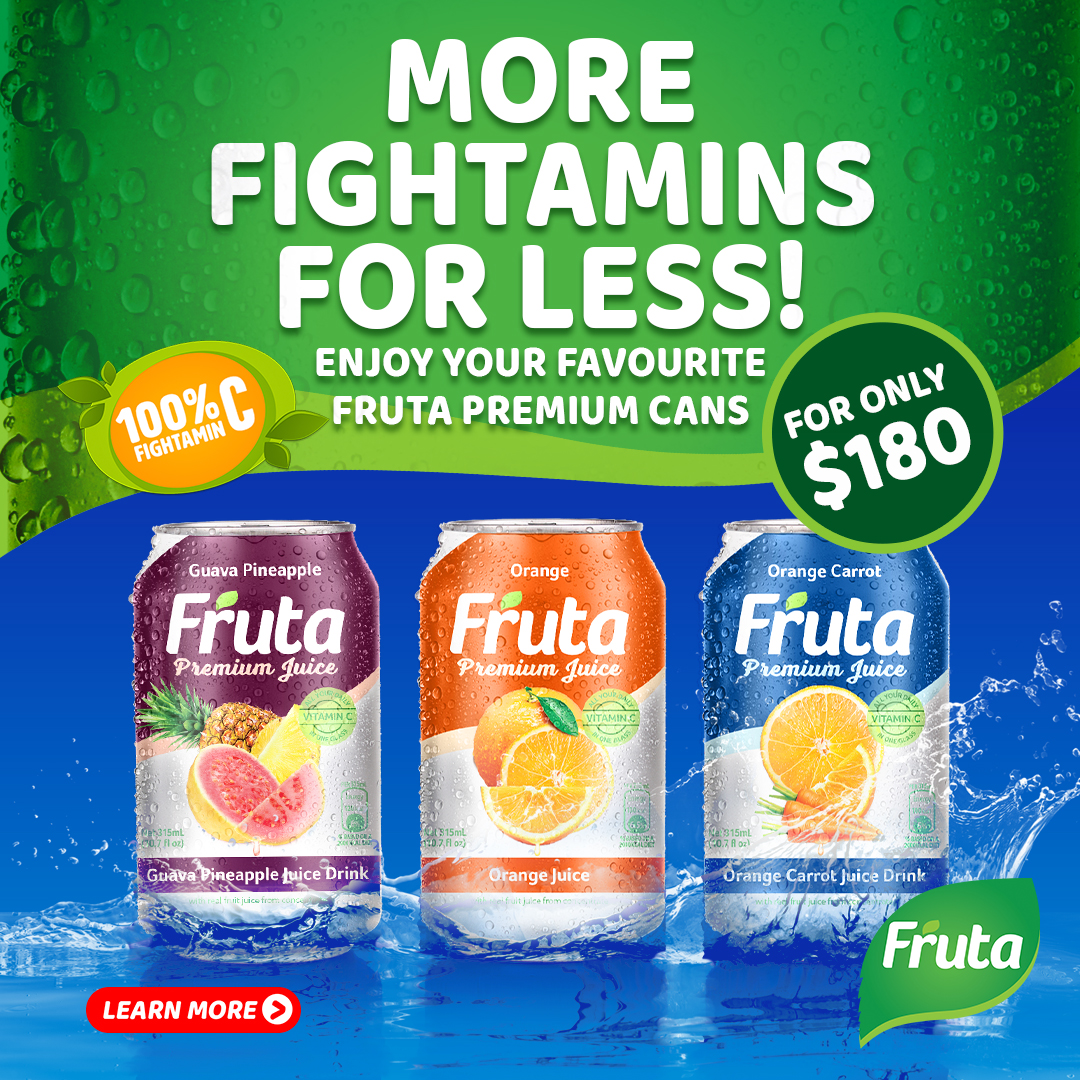 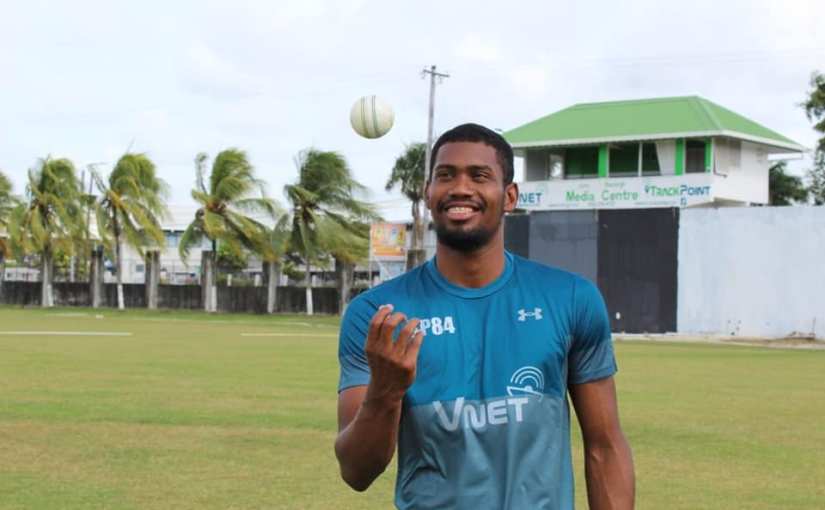 V-Net Communications Brand Ambassador and West Indies all-rounder, Keemo Paul, has made a move from the Demerara Cricket Club (DCC) to the Everest Cricket Club (ECC) and will be suiting up for the Camp Road unit in the upcoming Speaker’s T20 Club Championship.

The official announcement was made Tuesday at the club in the presence of V-Net Communications Chief Executive Officer, Safraz Sheriffudeen, and ECC President and Speaker of the National Assembly, Manzoor Nadir.

While the club’s management is ecstatic about recruiting the services of one of Guyana’s blossoming talents, for Paul, it is a precursor for him on the ‘return to play’ policy after being out of competitive action for three months due to injury and work management concerns by West Indies.

Paul, who last played a competitive match on December 3 in the Big Bash League, said he is happy to join a club with such a rich cricket history and hopes to represent them to the best of his ability.
The Speaker’s Club Championship starts April 3 and Everest are drawn in the ‘group of death’ with formidable sides such as Rose Hall Town Youth & Sports Club, Albion along with Canal Number Two and Cornelia Ida.

On the star-studded signing, Nadir expressed, “We are honoured that Keemo has chosen to join the Everest Cricket Club. Keemo is a rising international star and a National cricketing hero. We are strengthened by his talent.”
The ECC Head added, “he is no stranger to Everest; he has been associated with us and executives of the club for a while. He joins a strong team that includes Chandrapaul Hemraj, Tagenarine Chanderpaul, Baskar Yadram, Assad Fudadin, and youth player Mathew Nandu.”

According to Nadir, Paul’s membership will not only significantly boost their efforts but will also contribute towards the mentoring of our youths
“We look forward to a long and fruitful relationship with our stars and towards the development of our young cricketers.”
The lad from Saxacalli has represented West Indies in 20 Twenty20 Internationals, 19 One-Day Internationals, and three Tests to date, and has also played in the Indian Premier League for Delhi Capitals, and the Caribbean Premier League for Guyana Amazon Warriors.